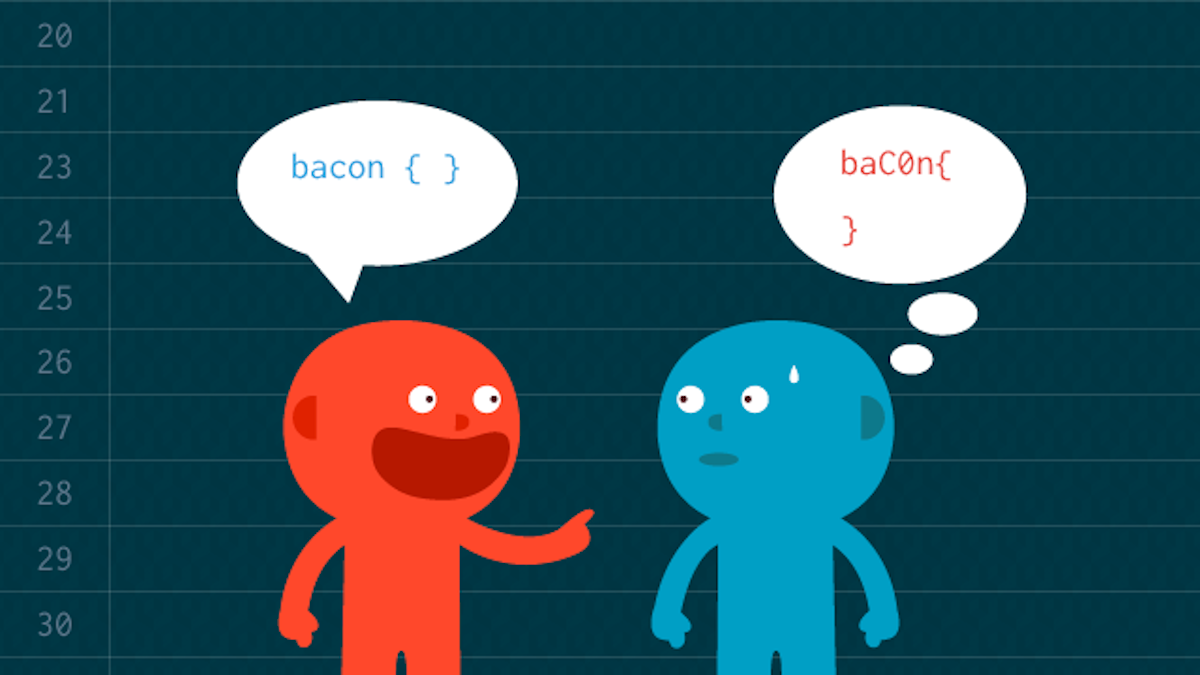 Formatting source code is something that, at least I think, is important to raise the code quality. I meet many developers that don’t have the same strange passion for it though. But the reason formatting your code is important is that you get a uniformed code when reading it, meaning you will decrease the “WTF per minute”-score*.

This article is not about whether a { should be on the same line of the if-case or on the line below. This article is about the tools and method to use to always use the same formatting.

To format your code run:

After running clang-format we get this

The above code is completely useless, but it illustrate what clang-format can do to your code. If you like this formatting or not is not of importance here, because you can setup any rules that you and your team like! Since I write a lot of code together with the Qt framework I’ve continued using the .clang-format file used in QtCreator.

clang-format is a really nice tool to use but it has one problem - legacy code and your commit history. The current project I’m working on has a pretty huge code base which is formatted without any real “rules” from the beginning. When I stepped into the project I started to push for using clang-format.

The problem we have is simple. When reformatting a source file we end up with tons of changes that destroys the commit history and makes merging of branches harder, it also makes reviewing and code archaeology** much harder because you have to look at the changes in the code and first figure out if this is a change of the code or if it’s just a formatting change that actually doesn’t do any thing.

Another problem is maintaining the code format when adding new into already formatted code. But there is just the tool for this - git-clang-format!

What git-clang-format solves for us is that it runs clang-format on the changes you made. This means that we can solve the problems I describe above. Every time we change code it can be formatted with clang-format. Our legacy code base we change in will eventually get better and better formatted code without loosing the readability when reviewing code!

This will make sure the changes you have done are correctly formatted!

Using git-clang-format with a pre-commit hook?

git-clang-format is a really nice tool that you can use together with a git pre-commit hook. This means that you can setup a hook that makes sure your code is formatted before doing a commit.

Below is a simple example of a pre-commit hook. This script shall be named pre-commit and placed in your .git/hooks-folder.

Note: In the above script I use --staged when calling git clang-format. The --staged option makes sure it only looks at staged code and not all changes. The problem is that, when writing this, it’s not part of the official git-clang-format script. It’s still in a pull-request I did for clang-format waiting for review. You can find the script here.

The above is really nice. Instead of just printing “Format error” this is what I have done in my script to make hacking funnier.

A pre-commit in git is a nice thing to have to make formatting easier. But remember that it can be by-passed using --no-verify when calling git commit.

A big pull-request the other day inspired to dig into how to solve formatting on bigger blocks of changes. The method described below can be used on a single branch with a number of commits that needs formatting, or all your commit.

Okay, hope you read the warning! Now time to play!

Lets say we have a branch with 10-20 commits that needs formatting. We like to do this as pros by keeping the commit history, commit dates and authors. To solve this we need to:

This is something git filter-branch can do for you.

We have a branch called feature/this-is-it. It has 10 commit on top of the master-branch. To do all the steps above simple run.

The above example will fetch your FRIST_COMMIT from where the origin/master is (can be any other branch or commit). The second line will run git filter-branch and for each commit run git-clang-format and run clang-format over all changes from your FRIST_COMMIT and the store that change. The result is a branch where you keep your history but have nicely formatted code!

I hope this can help you keep your code well formatted and limit your WTF-per-minute score. Leave a comment if you think I missed anything or if there are other tools you use!

The best way of measuring code quality is to count the number of “WTF” (What the fucks) you think in your head when reading the source. Then count the number of time you say WTF out loud and multiply that number with 4. Next step is to sum the two values and divide the sum with the time you spent reading. The you have your WTF-per minute score. It should be low!

You know when you dig deep down into old commits to try to under stand why a change was made 13 month ago.

Use scoped enums to get better type safety, but this will show you how to handle the logic operations. Continue reading

Transforming singletons into something testable

distcc with CMake/QMake to speed-up your builds